Dr. Nitin Agrawal is an Ayurveda Doctor by education and passion. He has been practicing Ayurveda for almost 20 years and is an expert in Pulse Diagnosis and Panchkarma treatments. As one of Bliss Ayurveda India Team member, he is passionate about applying the ancient knowledge of Ayurveda in modern context and conveying its potent healing potential to improve the quality of Health & Life of people.

After completing six years of degree course in Ayurveda Medicine and then Post-graduation in Ayurveda, he has been traveling extensively to more than 25 countries including USA, Europe, Russia and Africa for consultations, lectures & organizing courses for Ayurveda.

In the last two decades he had been privy to many cases where people in hope of better health, have literally had their lives destroyed by inaccurate health information and dependency on pharmaceutical drugs. For maintaining optimum health there is another way…the Natural way! He had proved it personally and seen what it can do, for thousands of people as well. This can be achieved by Herbal Supplements which are based on the ancient wisdom of Ayurveda.

These experiences led the concept of Bliss Ayurveda which was founded in 2006, with dream of creating a company that would provide the highest quality Ayurvedic herbal products to help people achieve their optimum health. As one of Bliss Ayurveda India Team member, and a Celebrated speaker he is regularly invited to speak at various international conferences & seminars. He is amongst one of the leading thinkers and young leader in the field of Ayurveda. His latest initiative is start of Bliss Ayurveda India for availing quality products with financial independence to people of India through Network marketing. He envisions Health, Wealth and Bliss for every Indian through Bliss Ayurveda India. 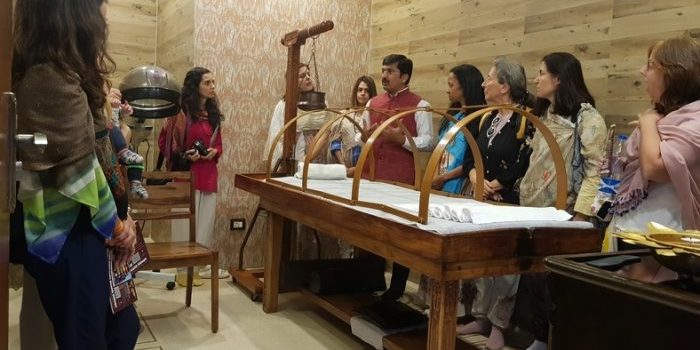 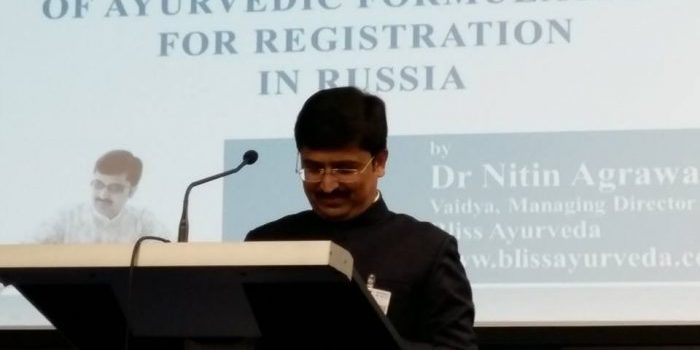 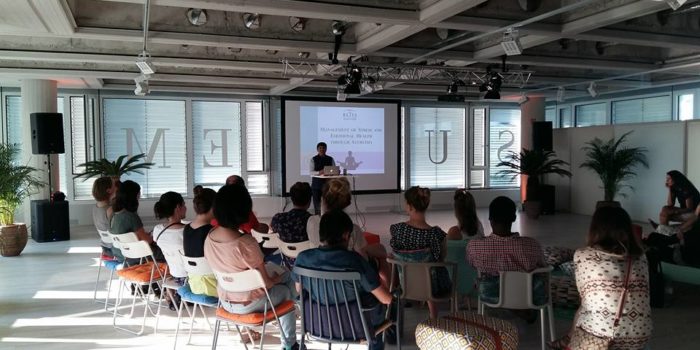